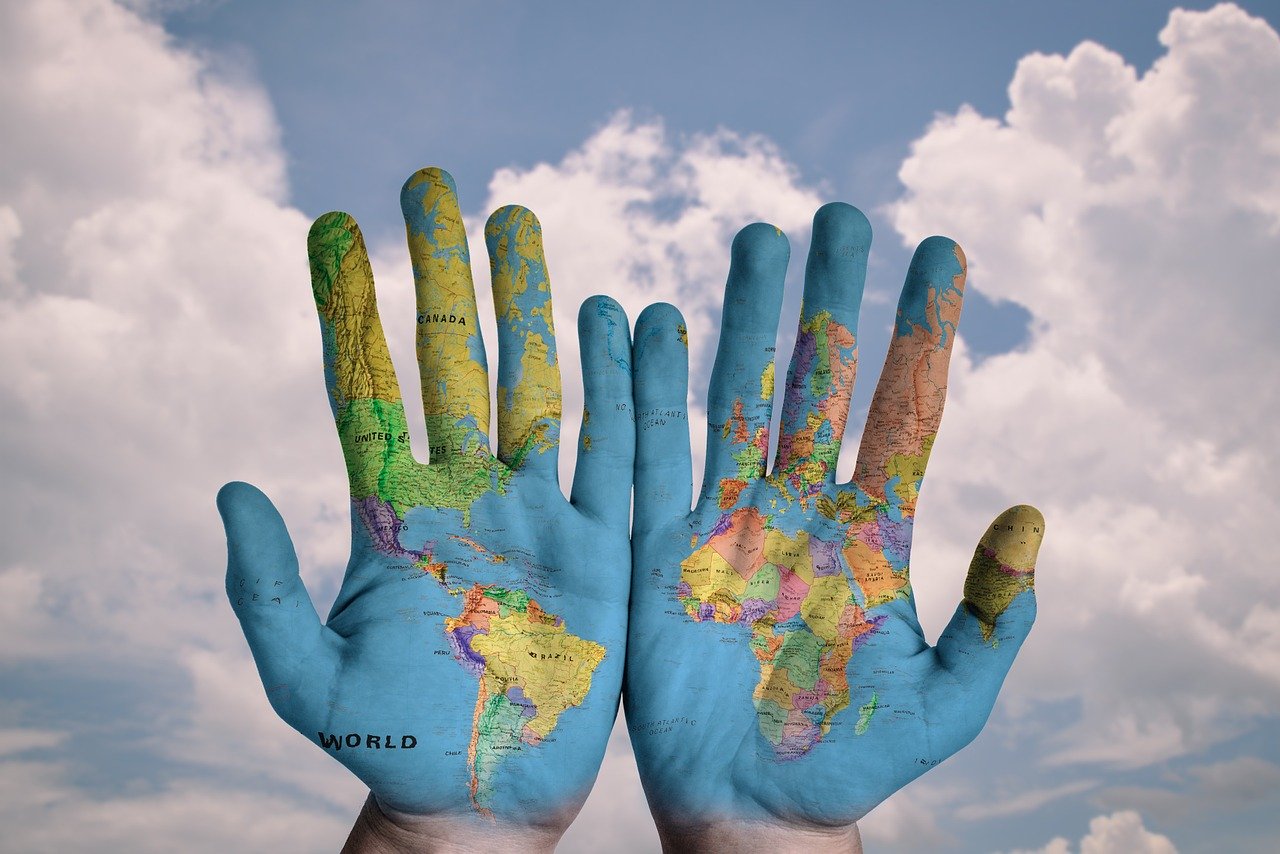 Earth Day 2021 marks the 51st anniversary of the campaign whose mission is to diversify, educate and activate the environmental movement across the globe. This year, Earth Day goes digital because of the pandemic. Environmental sustainability is a key part of CSR, so no matter the size of your business have a look at which steps you can take to make sure your organisation is environmentally-friendlier.

In 1990, Earth Day went global and over 200 million people from 141 countries participated. Nowadays, the number of yearly participants rises to 1 billion from over 193 countries. Find out more about the history of the day here.

You can find a full list of activities happening around the world here.

Download our Philanthropy Calendar and plan your year around doing (and being!) good.

Charity Fundraising: How To Keep G... 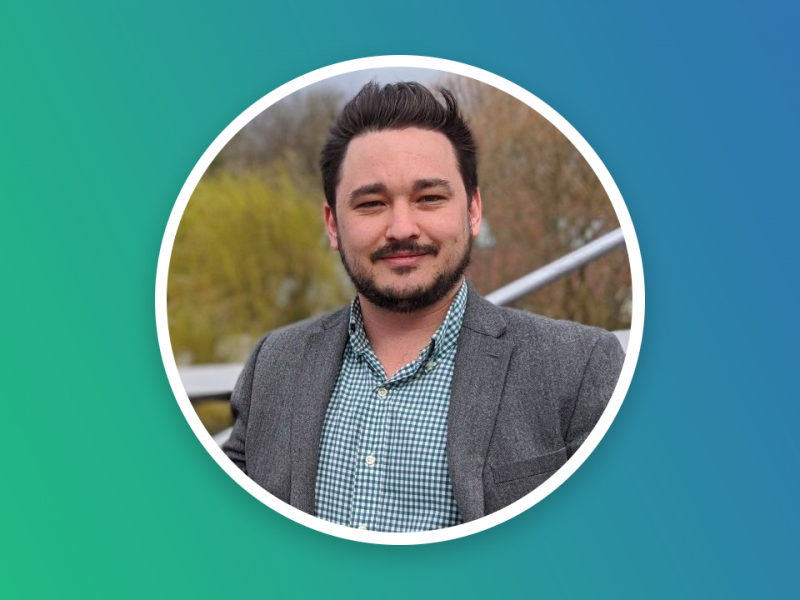 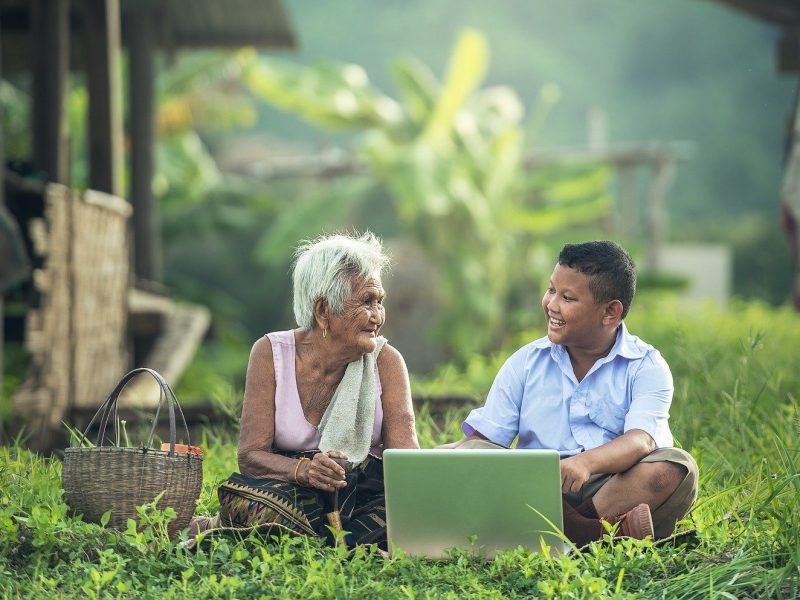 The Benefits of Volunteering o...