HomeNewsDonor Engagement: How to Keep your Donors Happy 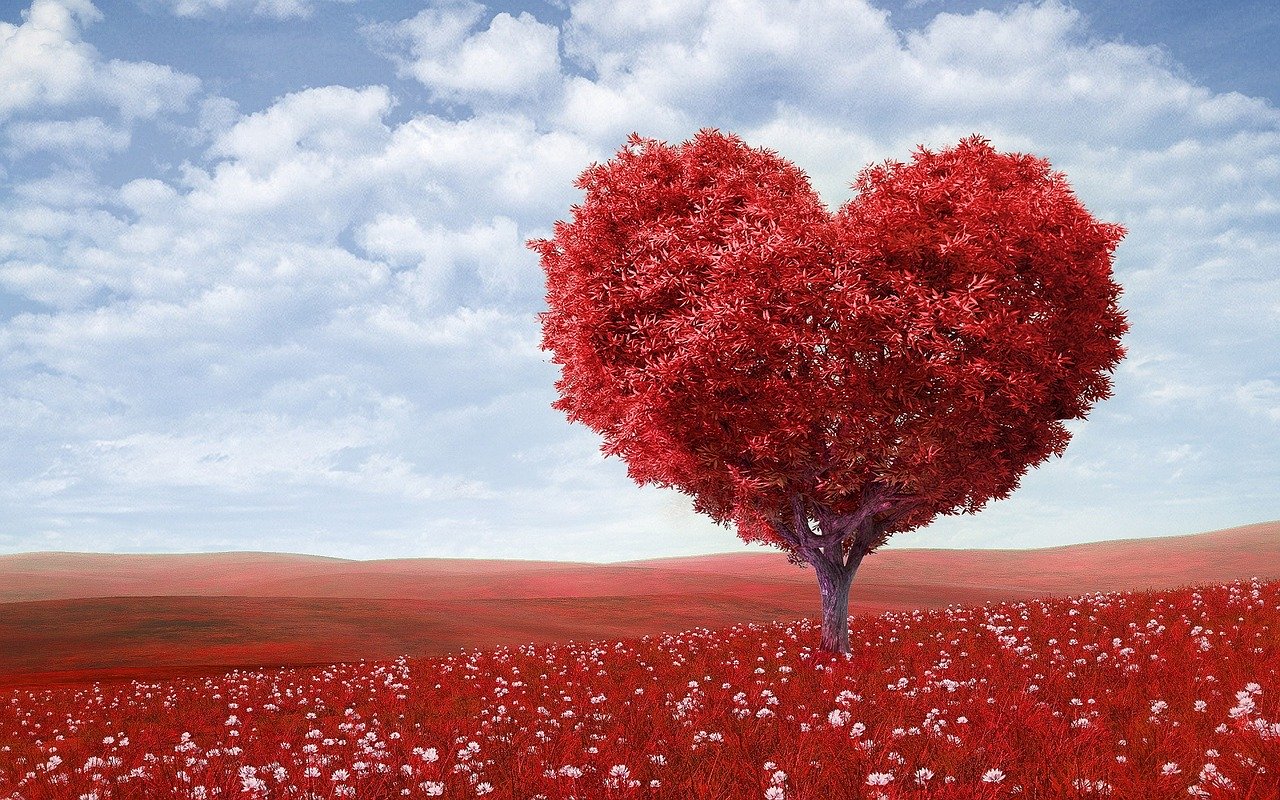 Donor Engagement: How to Keep your Donors Happy

Donor engagement and happiness can translate into having a constant income over time, which is crucial for your charity. This allows you to plan ahead and cover the costs of running your activities. You need to keep your existing donors is at least equally important as adding new ones.

Retaining your donors means keeping them engaged and inspired, so that they want to donate again. If the first donation has a lot to do with people’s emotions and urge to action, other factors come into play for the following ones. Everyone, from individual donors to volunteers, to major donors and institutional partners, want to be sure that their contributions will be used wisely and effectively. In short, they want to see the impact of their support. If you really want to keep your donor engaged and donations coming, you must keep them inspired and part of a community committed to change and transparency.

A Matter of Transparency

The good news is that as you are already committed to transparency, it is only a matter of conveying this effectively. In 2017, online tools and social media have made this task much easier than before. Here are some ideas for donor engagement and retention them that are available to all organisations at (almost) no cost:

Your supporters are the people that you have inspired to take action to help your organisation. A good mixture of transparency on your work and impact, involving them in some of your activities and showing real gratitude, can foster your relationship until they are not only long-term supporters, but also ambassadors for your charity. 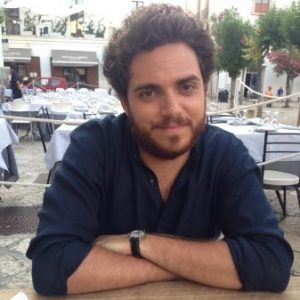 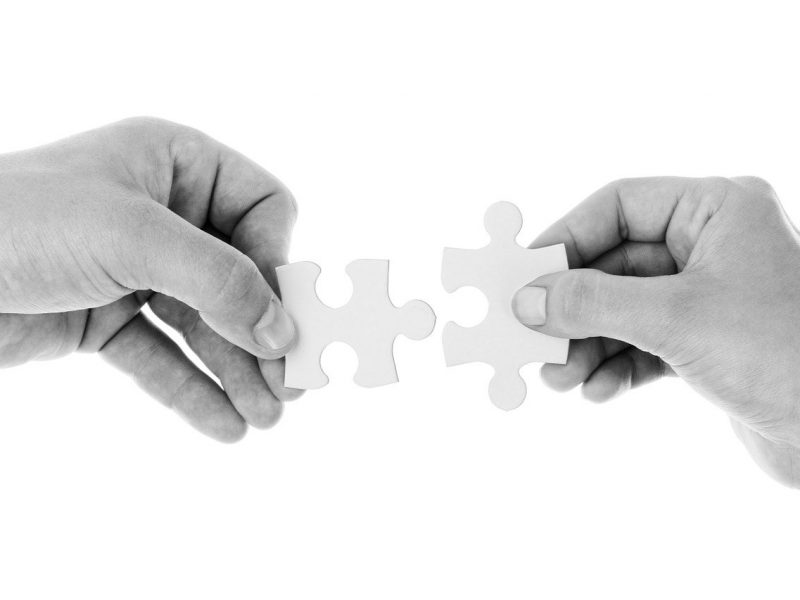 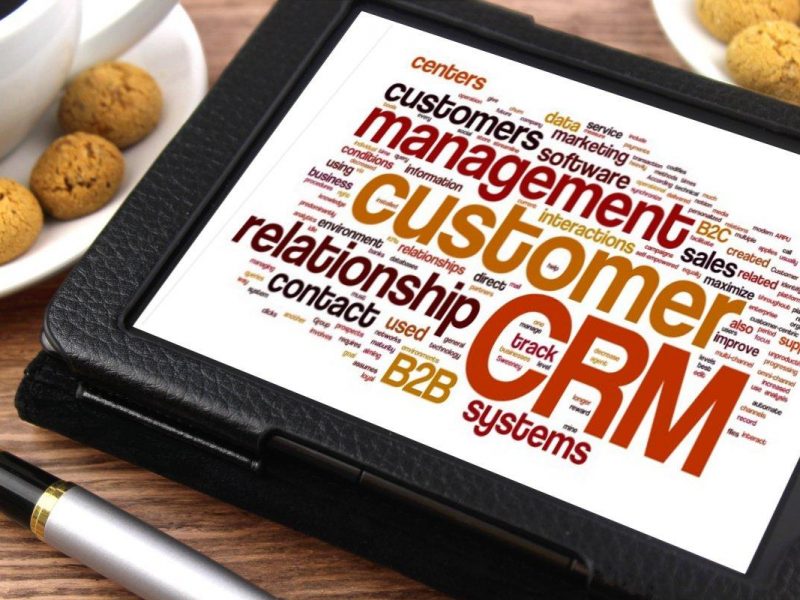 The Charity CRM: does your non... 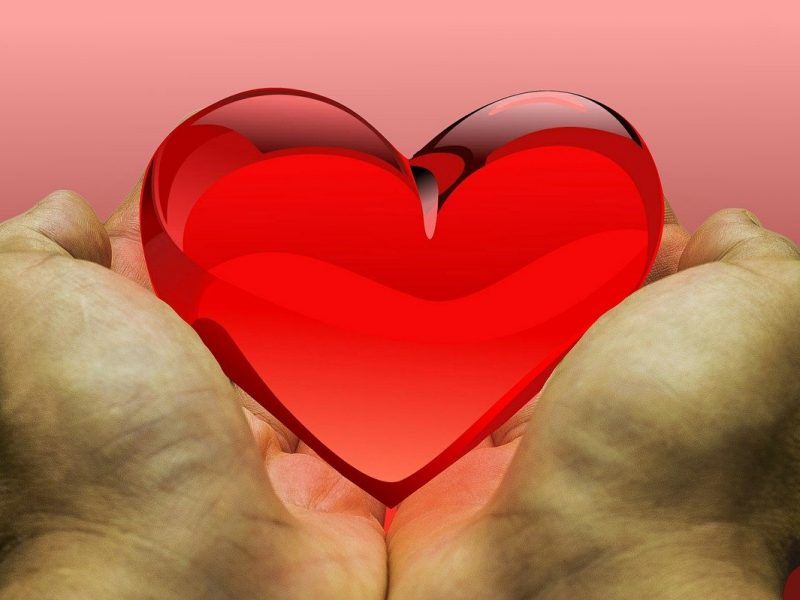