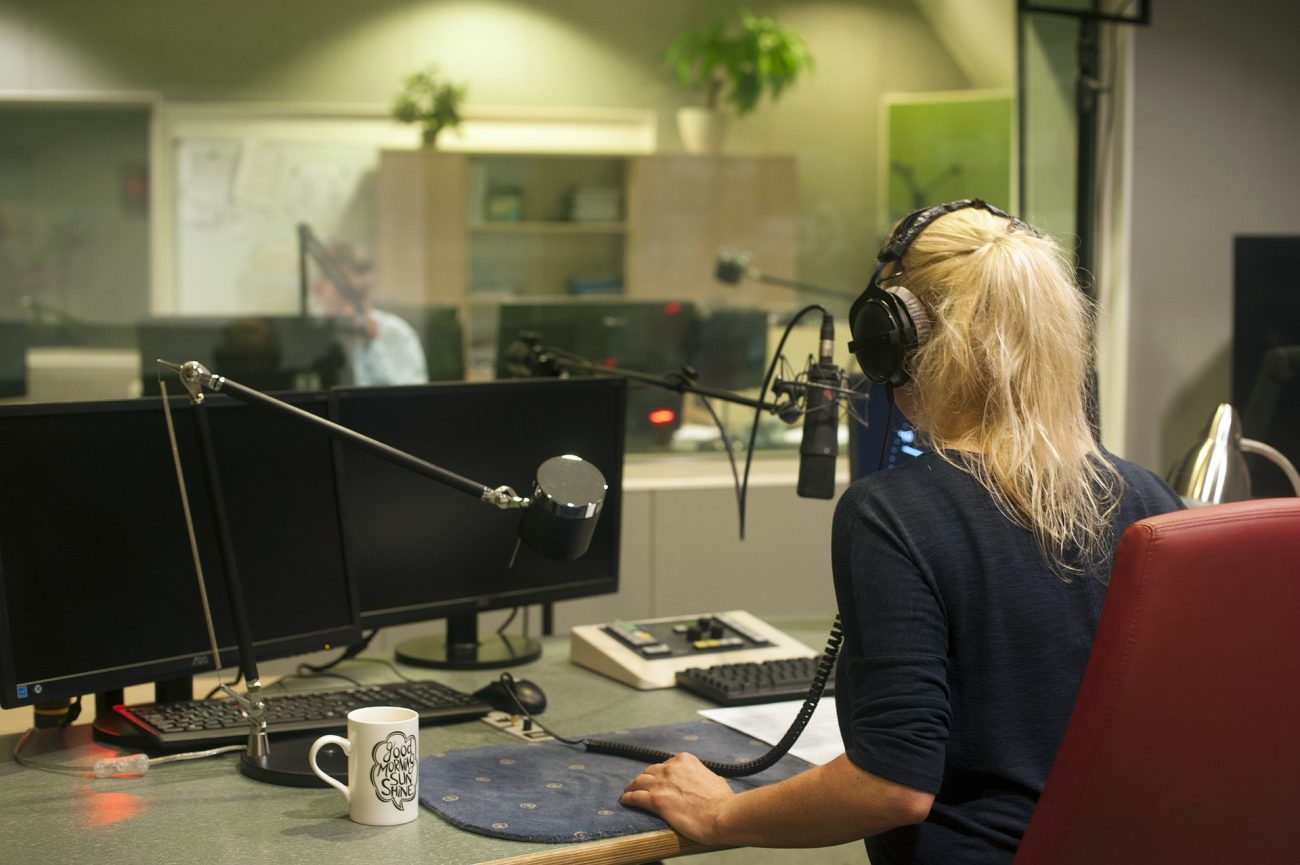 What is the story behind BA1Radio?

The story of BA1 Radio begins with the closure of a school, which had a radio station among other facilities. A school closing down is always felt by the local communities. It was felt like a huge loss in the local community and Samuel and his friend had decided to try to start filling the gap. They had experience working at a radio station and decided to start broadcasting. They wanted to give back to the community as much as they could. They would work with local schools, who would organize trips to the radio station. There, BA1 Radio and the schools would organize recording sessions, but also learning experiences.

How does the charity support the community?

The charity’s aim is to educate people on radio broadcasting and through that also provide a radio station to the wider community. By doing this the charity wants to both support learning, but also have the ability to advertise other local charities and their work.
Currently, BA1 radio is a small radio station with only one studio. Samuel shares their ambition to grow and have two studios and a classroom, where the children would be able to learn. They want to give children more practical experiences, some that are difficult to organize in a school classroom. Activities such as conducting interviews, for example. Interviews can be very stressful and having experience in managing such situations are valuable.

Moreover, the charity provides young people with the opportunity to gain experience before going to the world of work. Samuel shares how difficult is it for young people to find a job, as often experience is listed as a requirement, even for an entry-level job. BA1 Radio provides with an opportunity to gain some practical experience that can then be used by people in their job hunt. An experience that is very difficult to acquire in any other way. This is a way for opening up opportunities for people looking for work who have volunteered in the charity.

The beneficiaries of the charity are provided with a course. It includes training before being able to be on air. They focus on more long-term programs as oppose to one-offs. Instead of doing one-offs, the charity team visited schools and colleges and gave taster sessions to students. The effects of these courses and even taster sessions often result in a boost of confidence in the young people participating.

Fundraising is important and trying to raise money during the crisis, while difficult remains imperative for charities. Through a mix on online events, donations and sales, BA1 Radio hopes to be able to raise funds for its future activities. However, with times being uncertain, every activity to fundraise and engage with the community had to have a virtual alternative, on top of having to plan out in more detail the activities themselves.

How are they coping with the crisis?

With virtual having to be present in the day-to-day activities of the charity, one of the main benefits pointed out by Samuel is the more time his team and himself have to work. It does not, however, facilitate the training of students, as they do not have access to a studio. On the management side, the charity has been able to operate efficiently during the lockdown. This is due to having grown accustomed to digital solutions even before the crisis.

Other parts of running the charity won’t be as easy to come back to, unfortunately. Having multiple people record together in a studio does not seem like a viable option and it will cost the station in the long term. On top of that is the issue of not being able to train people and have lessons in the studio in the foreseeable future.

The positive side for the radio station is the larger audience and higher interaction from the community and beyond, during the times of crisis. It has allowed BA1 Radio to engage more with charities and people and try to promote their fundraisers and campaigns. While they have not been able to train young people on radio broadcasting, they have been able to help charities during a very difficult time and connect the community.

Saving the environment through rec...

The undying spirit to volunteer in...