HomeInterviewPreventing HIV through education and culture 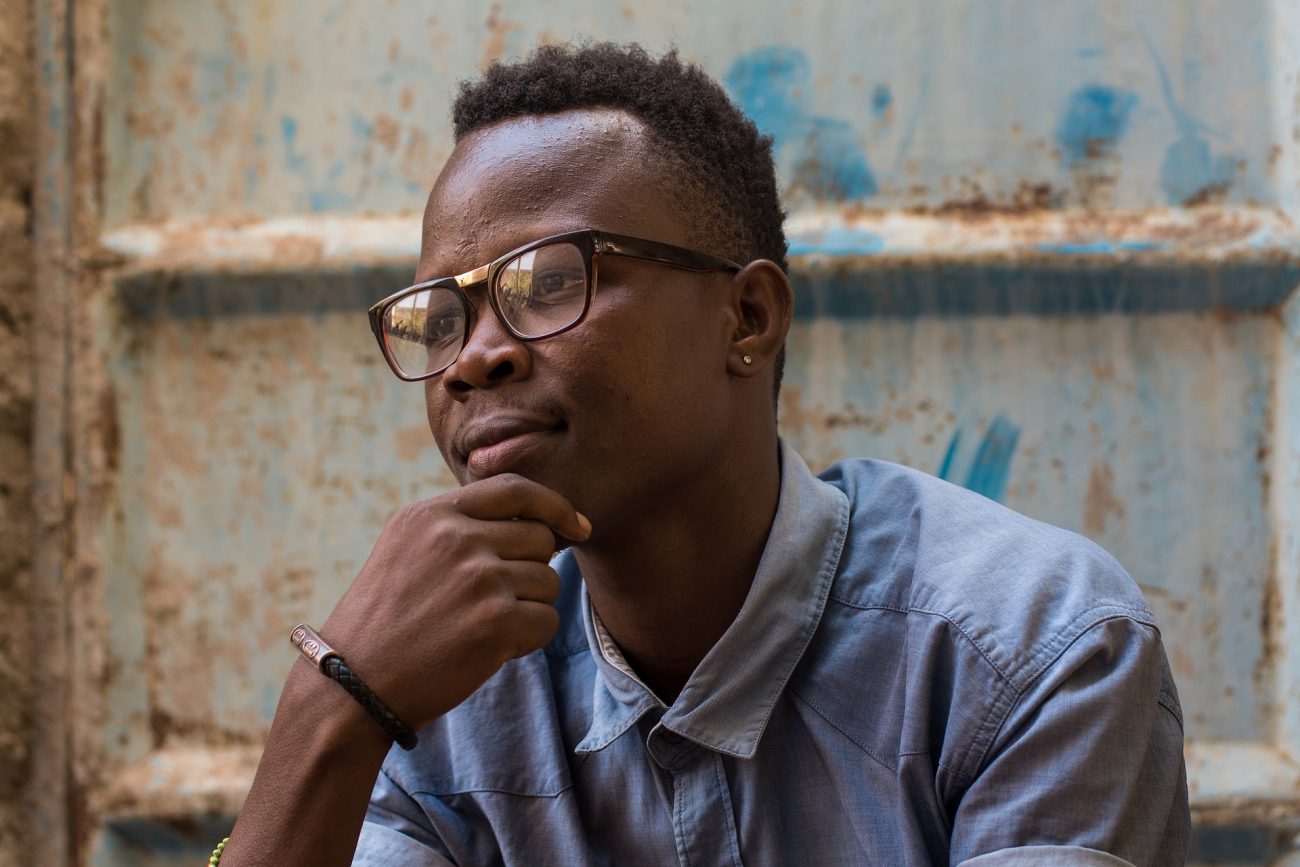 Preventing HIV through education and culture

The inspiration behind Za Foundation came from one of the directors of the charity – Jane, who often travelled to South Africa. There she learned about a local charity called Tembaletu and their work. She decided to start supporting the charity. Jane and Anna, the person who we had our interview with, both worked in a small shop in South Africa to gather funds do donate but realized that there is little money to be made there through retail. Then, in 2010 they decided to register a charity. Za Foundation operates in South Africa, south of Kruger national park, close to the border with Mozambique. It is an area which historically has had high levels of HIV infection rates.

Due to HIV, there are many orphans in the area. Za Foundation focuses on education in the region. The charity talks to the locals, ask them what they need and talk to them to identify what projects would support the local community. HIV is still a problem and because of the proximity to the border with Mozambique, there are many refugees crossing the border, many illegally. This has a variety of implications such as poor access to healthcare, education and work. This leads to a lot of poverty in the local community that is in a very rural and poor area.

When the charity first started operating in the area there was not even any electricity there and has since changed quite dramatically. The objective is to educate children and young people on the topic of preventing HIV and other issues that they face. Anna notes a lack of education in the area on preventing HIV, despite it being a long-standing issue there. The charity also wants to support and inspire the locals to move out of their situation and improve their life.

Their goal is to support people in the short term, educate people in the long term and to inspire as many people as possible every day. They want the community to have the inspiration and education so that they can also start educating their peers on these issues. Their ultimate goal is to reach a point where the charity is not needed anymore, that all the issues at hand are resolved, such as preventing HIV, and there is a community that is able to take care of itself.

The 3 main projects to support the community

Za Foundation has 3 main projects. Their first one is the after-school clubs. They are meant to cater to the most disadvantaged children in the community. Those children are identified through the charity’s work with the local schools. There are 300 children that benefit from this project every day. The children come straight after school and there they are engaging in various fun activities – sport, art, singing and also they receive life skills education such as gardening, so that they can grow food, they teach them how to sew, and they teach them about the importance of hygiene. The charity also gives a warm meal to the children, as some children won’t have the opportunity to eat again for the rest of the day. In the future, Za Foundation wants to employ teachers at these clubs to support the children with maths and English homework but to also identify the children that are struggling and help them get back on track.

The second project is their music and drama group. It consists of between 6-12 local people from the community. They choose people that are talented singers and actors. They create dramas the topics of preventing HIV, bullying, teenage pregnancy, drug and alcohol abuse and etc. The artists then go to local schools and through their performances aim to educate the students on the mentioned topics. They also do this service in clinics as well.

The group also comes to the UK. Their last visit was in March 2019. In the UK they visited 13 primary and secondary schools, where they did workshops. Anna notes that children in the UK today are not as aware of HIV and how to prevent HIV as the children in the UK before. In primary schools, the groups do cultural storytelling and other activities to showcase South African culture.

Their final project is that they’ve built a library. They had over 9000 books donated in the UK to be sent over to South Africa. The library is used every day by the community. The people really appreciate the library and make good use of it. The library also has a librarian who travels to schools in the area to share books with students.

The Za Foundation approach before and during Covid-19

Anna shares that they never wanted nor are planning to be a charity that goes somewhere and tells people what’s wrong and what they should be doing. The Za Foundation operates on the basis that if the community or individuals of the community identify problems, then the charity takes action to help them deal with the given issue. Cooperation with the local community is how the charity works. Representatives of the charity talk to nurses and doctors, teachers and other influential people from the community to improve their services to the people of the community.

South Africa was under strict lockdown early on in the year, which helped maintain the cases in the country very low. However, just three weeks after the initial lockdown the government loosened the restrictions on staying at home and the cases started to rise.

The schools in the country were closed for the majority of the lockdown period, but this meant that the after school clubs had to be significantly changed. The groups were massively narrowed down, and they would only go there to eat. It was important to maintain the clubs open for the kids. The homes of these children vary and some live in very poor conditions. Also, as previously mentioned by Anna, some children really rely on the food the charity provides and some of them don’t even have running water. These clubs also provide an opportunity to supply the children with masks, as they can be hard to come by in the area.

More kids than ever are reaching out for help. For many, the meal provided by the charity will be the only meal they have for the whole day. The service provided by Za Foundation is proving to be not only life-changing but very likely to be lifesaving as well. Fundraising has taken a massive hit, as the charity was always reliant on fundraising events, which are not happening anymore. This does not mean that they will stop supporting young people in need of support. It is important to help such charities that support children as much as possible, as not all have the same opportunity to live normal under the current conditions.

Saving a community in Angola befor...

Giving a voice to people with a di...