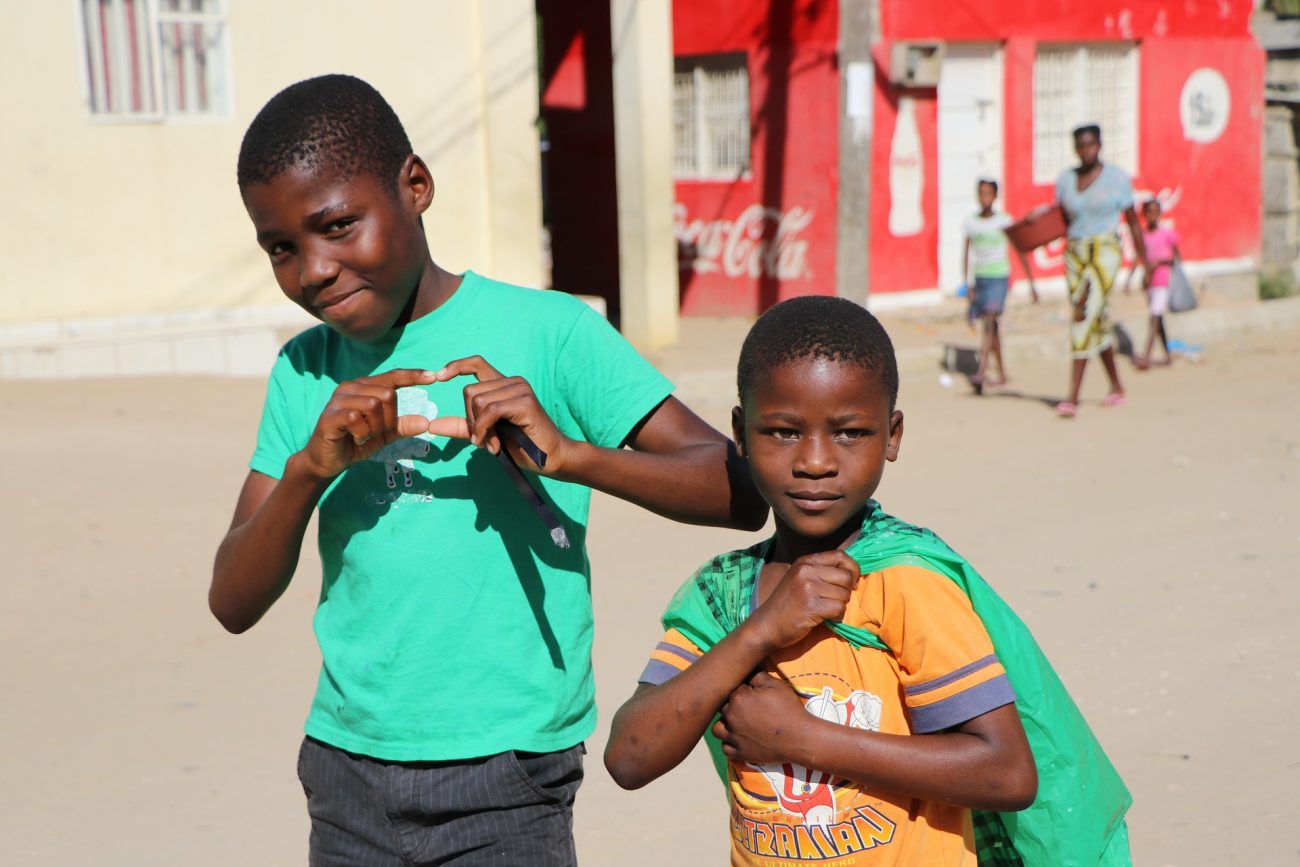 Saving a community in Angola before and during a crisis

How did Amen UK come to be?

Amen UK was founded in 1997. The charity operates in Angola, near the capital Luanda. The inspiration for Amen UK came when one of the founders travelled to Angola. The country was in a terrible state then, as the visit came just after a civil war. The people in the country had many needs – medical, education needs, and there was also a lot of poverty in the region. During the founder’s stay, he decided that he will do something to help the people of Angola.

The charity started out by building a small school. The school had 8 rooms. This year the charity is building another 8 rooms for the school so that they can accommodate more children. The charity has also built a medical centre that is run by two doctors. The aim of the medical centre is to treat emergencies in the local area. To further improve access to medicine, Amen UK built a pharmacy.

The long-term goal for the charity is to double up on their involvement in healthcare and education for the community  – they want to build a second school and a second medical centre. A majority of the funds for Amen UK come from donations. However, the charity improved its fundraising strategy by offering paid services to people and using the funds to put into motion their long-term goals. This has proven to be a very effective fundraising stream during times when people have less money to give for donations.

The big issue in Angola

The charity school is based in a village in Angola and it focuses on helping orphans in the area. There is a big problem in the area, as many kids have lost a mother or a father during the civil war. The children that are taken care of are between the ages of 4-14. Young people are being raised by their extended family, which does not always mean that they are properly supported. For the children that have lost their parents everything is free in terms of their education in the school and healthcare in the charity hospital. On top of this, they are provided with food and water. Clean water is not easy to find in the area. Resources that are taken for granted such as tap water and food are difficult to obtain for some of the families in Angola.

The school year there starts in January. Unfortunately, this was just before the crisis, so the government shut down all schools soon after the beginning of the academic year. Amen kept the medical centre open during the lockdown. This means that they are still providing care for the people in the region during these trying times. About 20-25 people visit the centre every day. Not only this, but they also provide food to the kids in need once a week. That was until the government banned people from going outside, though the ban is only for a limited time.

The shift in the needs of the community

Covid-19 has shifted the immediate needs of the people. Since the lockdown, poverty has massively increased in the area. Before Covid-19 the focus of the charity was education and healthcare. Now, people are scarce on food, so Amen have had to change their approach. They’ve had to supply people with food and be more proactive since the strict lockdown measures have been preventing the people in need to go ask for support. It is not an easy task. Especially since neither the UK government nor the government in Angola is helping the charity, so they are entirely reliant on people donating, in order to keep on helping the kids of Angola.

During the crisis, the number of donations to Amen has been lower than the pre-crisis levels. On the positive side, many people have reached out for their social enterprise services and that has provided some funds during the charity’s hardships. Thanks to their differentiated fundraising strategy, they’ve been able to help those who do not have access to water and food. This way of forward-thinking has resulted in saving lives.

How important is the digital space for charities?

According to Roberto, whom we had this interview with, a charity cannot survive without digital solutions. Without fundraising platforms many non-profits would be doomed to fail, there is no other way for a steady income. If charities fail to embrace new technologies, this could lead to trouble not only during the crisis but even after that. Another bonus to online donations is transparency, as the donors have much more access to see how a certain campaign is developing, for example. He thinks charities should promote what they are doing online, update on their progress and through that get through to the donors and encourage them to support. It is through digital solutions that the charity can continue helping the community in Angola.

Amen UK has taken a task that is not at all easy. Supporting orphans and now entire families, especially during a crisis is a fantastic cause. They’ve built a school, medical centre and a pharmacy so that they can provide support every day. Even when schools are closed, they continue to do their best and have adapted working online to provide for the people that depend on them. Hopefully, the storm passes soon and they can continue working towards a second school and clinic in Angola and support even more young people.

Preventing HIV through education a... 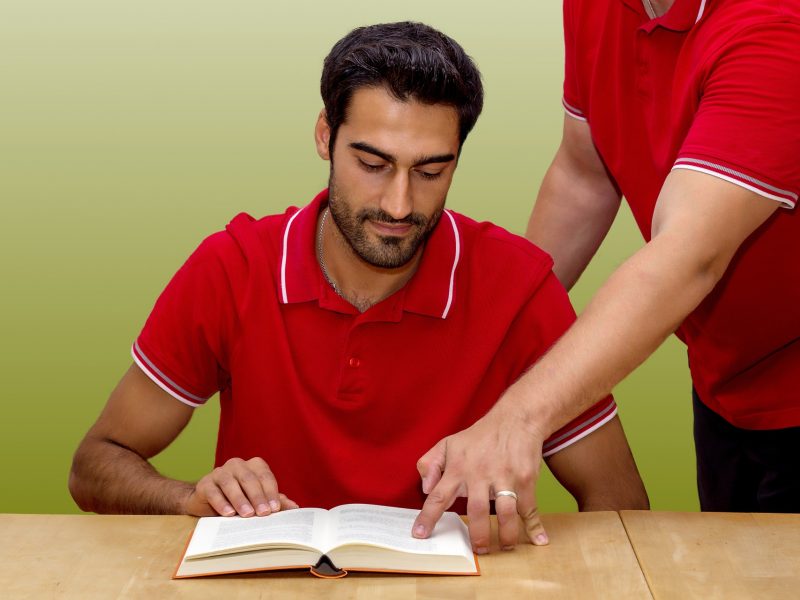