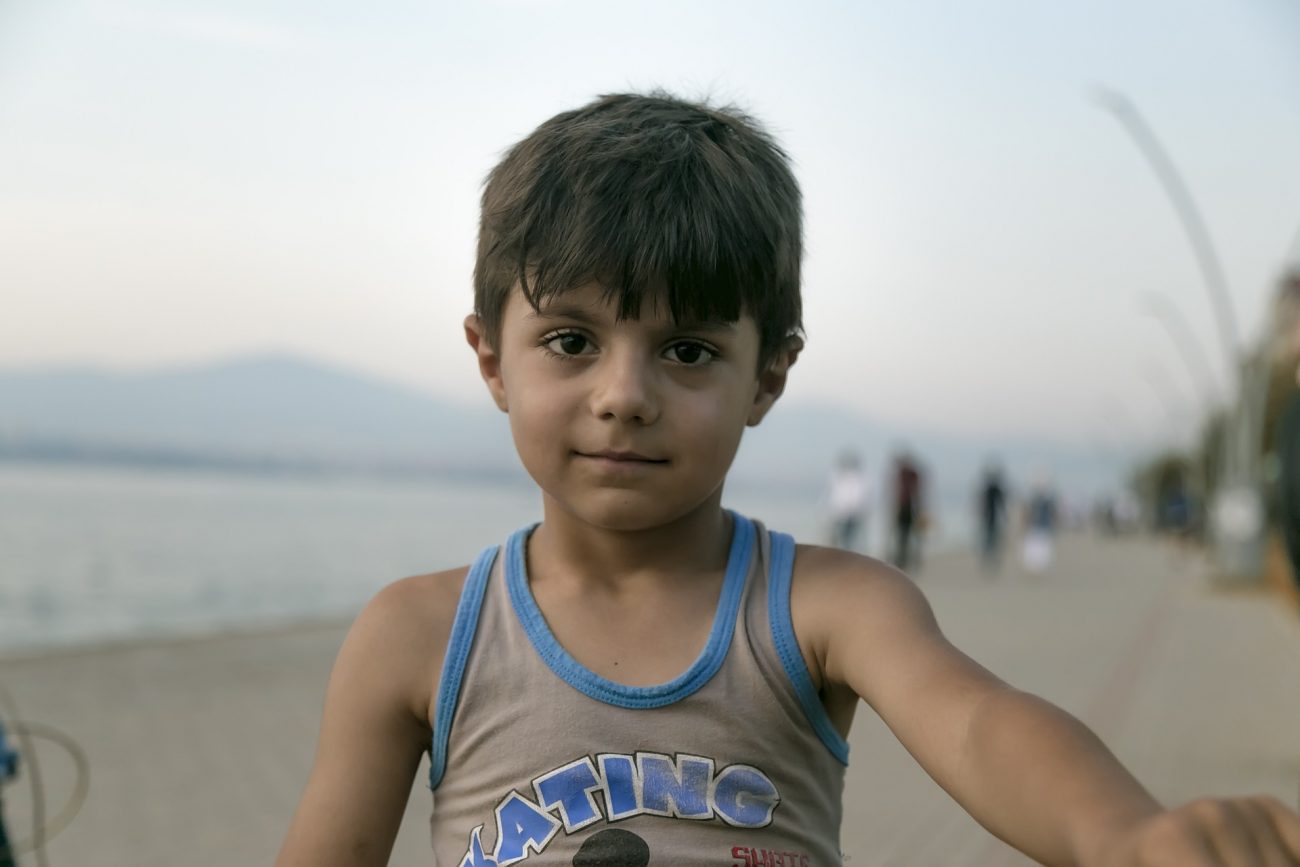 What inspired Mina to create the Orphan Trust?

Mina had been donating to charities for years. At some point, even that was not enough. She knew of the different causes people are fighting for and as a mother had decided that fighting for the good of children was her calling. She wanted to get involved herself and that is why she founded the Orphan Trust. Her inspiration was to make a direct tangible change to the lives of children, starting in Bangladesh. She knew she wanted to support orphans and prevent them from being abandoned in the first place.

Mina shares that the ultimate goal is to stop children from being on the streets. But she also acknowledges the near-impossible task to get all children off the street. Most children are on the street to escape violence from parents or guardians at their homes. It is important to note that kids in care homes also have a very difficult time.

Having a system where children wouldn’t feel like they have to go to the street in the first place is what achieving their ultimate goal would look like. To have systems to protect and support children that are vulnerable.

What are the conditions for orphans in Bangladesh?

The local community is getting together to support orphanages. In Bangladesh, an orphan is a child without a father. Mina shares a story about a boy’s orphanage in Bhola, where storms and rain are heavy and take their toll on the surroundings. Their fathers are usually fishermen, who have drowned at sea. Their mothers are unable to have an income and have no ability to provide them with care. The kids don’t have anything, and their only choice is to go live in the orphanage.

Before the charity had started working with the orphanage, the children were sleeping on battered and broken beds, mattresses were covered in stains and the overall conditions were awful. Power outages were common due to the weather as well. Many nights had been spent sitting in the dark or surrounded by candles, not being able to do much. The living conditions had been incredibly poor. A lot of fundraising and work had to be done to buy new furniture and bedding for the children. The children were also attending the local public school.

However, in the orphanage itself, there were very few staff members and tutors to help provide care and support for the orphans. This required for the charity to chip in. Ever since then the charity has been paying the wages of the new staff members hired to take care of the children. Moreover, a lot of work has been done to make the orphanage self-sufficient and as beneficial as possible to the children. For example, a pond where fish can grow and be farmed was built. After the fish is caught, the remaining fish that hasn’t been eaten is sold on the local market. These funds are then given to the children so that they are more independent.

How the entire community became reliant on the Orphan Trust

With recent events, the charity has started making campaigns to help provide food for families living on the streets. During the lockdown in Bangladesh, many of the people who do not have an address do not have access to many of the government and NGO programs to help people weather the storm. Due to this, the charity has focused on providing the people not covered by these programs. Warms meals are distributed a few times per week to people in need so that the families can survive the crisis.

This is not to say that people with jobs are safe. With lockdown in place, many people are not earning anything. As times goes on, it is increasingly difficult to manage the situation with the economy being on hold in the country.

Therefore, charities such as the Orphan Trust are increasingly more reliant on digital solutions. The growing of problems and inability to raise funds the normal way makes for a very difficult period for charities who do not make use of online platforms. Having knowledge on digital solutions is key in spreading the message of the charity, raising funds and organizing events. With so many fires that need to be tackled more innovative ways of facing them are required. And this could be the solution to better support orphans in the future.

Giving a home and a second chance...

Saving a community in Angola befor...