HomeInterviewGiving a home and a second chance to people 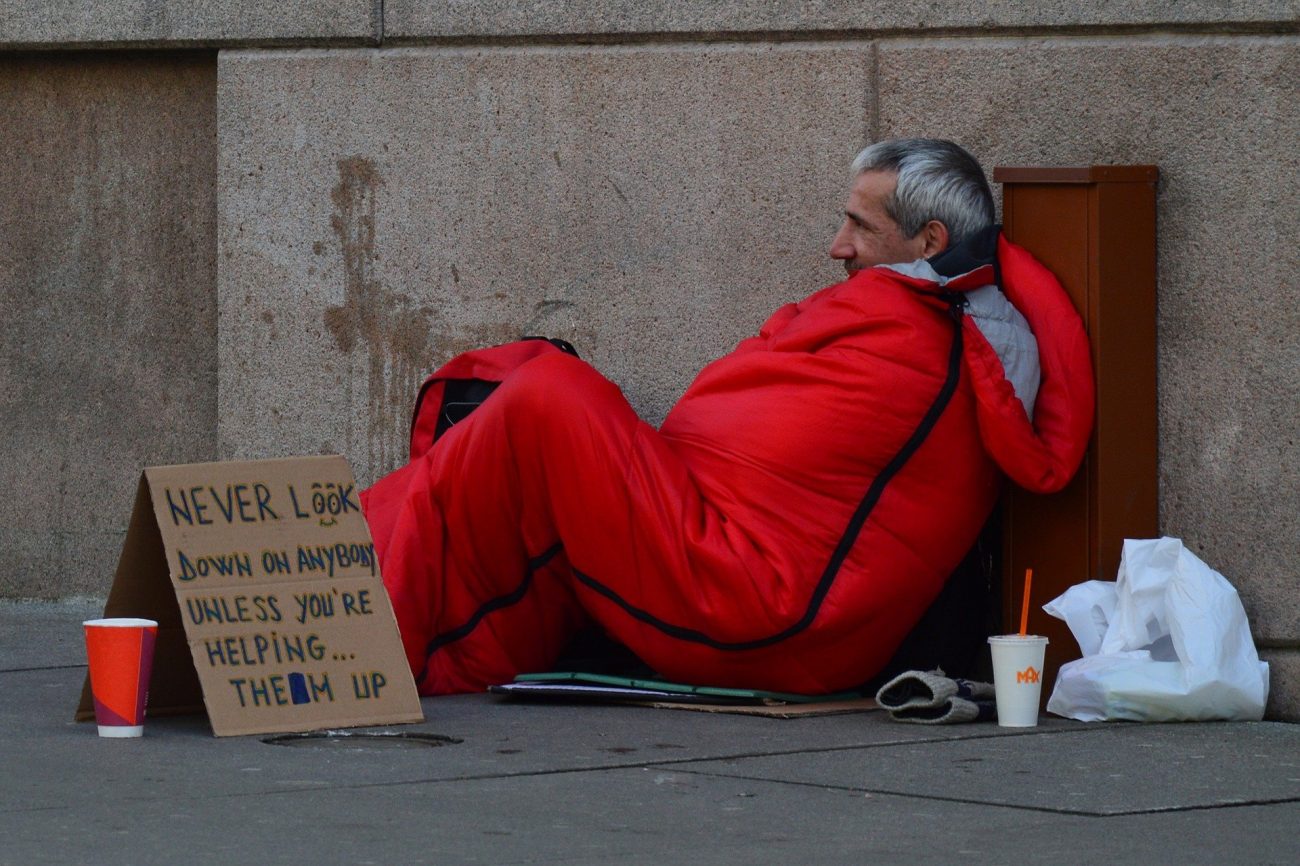 Giving a home and a second chance to people

How did Trust in Fife come to be and what do they do?

Trust in Fife was originally two separate charities in Kirkcaldy. In 2008 they decided to merge together and so Trust in Fife was born. They want to reach the most vulnerable people in the local communities of the organization. Securing housing for rough sleepers and helping them get on their feet. The charity wants to support homeless people and put them in a position where they can move on with their lives – through employability, a roof over their head and housing support. The idea is for the people to find long-term accommodation and have a job to support themselves by the end of the charity intervention.

Caroline, who works for Trust in Fife, shares a story about one young and vulnerable woman who came to seek help from the charity. She owned nothing and needed a roof over her head. She also needed to be taught some skills to be able to live on her own. The skills included money management, looking after the house and cooking. She managed to secure permanent accommodation through the help of the local authority. She has been in the same accommodation for years now. This goes to show how the charity helps people who come with nothing and end up rebuilding their lives.

Of course, it is not always that simple. Especially for young people, many times they don’t manage to keep their first home. The charity often has to offer more support for young homeless people. Some are just not ready to live on their own. This is why the staff is so happy to tell us about the young woman who managed to put things in order and move on with her life.

How is the charity sustaining itself?

The charity works with a charity shop. It is a good way for people who’ve just moved into their accommodation to get what they need. The shop offers payments plans for the customers so that they can have everything that they need when they need it. It is really important in the beginning when they’re still adjusting to everything. If people just live in an empty apartment there won’t be much keeping them there.

Collaboration is a big part of Trust in Fife. The charity works with the Fife council, which supports the organization through grants. The charity has two hostels for homeless single people and is also a guarantor for beneficiaries who are getting private accommodations and need to pay a deposit.

To keep going as best as possible, Trust in Fife is reliant on its charity shop to secure funds through donations and purchases. There are still many smaller things that the charity cannot cover but they are aiming to improve their services. It is expensive to maintain the work that the charity is doing. However, the staff show an inspiring amount of passion for what they are doing, and they are working hard to support as many homeless people as possible, as best as possible.

The crisis and its impact

With the pandemic, the charity shop had to close for a while. The organization was dependent on the shop to cover all that was being done to support the homeless people under the wing of the charity. The abrupt closure meant that the staff had to find a solution, be more forward-thinking. This led them to increase their presence online. Online sales were the immediate solution to the problem; however, the closure of the physical store had its toll on the finances of the charity. The charity shop has many loyal customers, who purchase on a regular basis, but they don’t really translate into customers online.

The main issue identified by Trust in Fife is online promotion. They say that one of the reasons why they are so reliant on their physical presence via the charity shop is because they cannot put themselves out there online. Another barrier is the people supporting the charity being less tech-savvy or simply do not have the means to access the internet.

On the positive side, the local council classified Trust in Fife as a provider of key services moving into the lockdown due to them supporting the homeless people in the area. This meant that there were no grant deductions for the services provided by the organization. This meant that excluding the charity shop, all services have managed to continue and without major financial issues. The housing units have been filled throughout the entire time thanks to the council support.

Community and breaking down the stigma

Trust in Fife has greatly benefitted from the community approach of the local council. They do acknowledge that other charities have not been supported as much due to their sector of operation.  They have been keeping the organization up to date on all changes, have kept their grants the same as before the crisis and overall have supported the charity through a difficult period.

There is a stigma surrounding homelessness. Trust in Fife aims to break down that stigma because it affects many people in unfavourable situations. No one knows how the people ended up homeless and how those people are dealing with their situation. The community has to support all of its members and give them a second chance.