HomeKL HomepagePositive News and The New Role of The Media

Positive News and The New Role of The Media

I started in this profession – journalism – thinking (and being taught in school and on the job) that the media has one simple role: to inform the public.

However, over the years and even more so with the rise of social media (and, with it, the greatest wave of disinformation known to man, one that would put any propaganda-savvy state to a shame), I’ve become more and more convinced that there is a secondary role to the media: to educate. And, if we’re being honest, we were always meant to do that, as journalists. From the news we choose to cover to the way we actually cover it, we take it upon ourselves (or should be) to performing a sort of education for the masses. We have the fantastic power to decide what it is they need to know. And that’s no small feat. I know a lot of my colleagues will say that that is, actually, not their role. I would suggest that, especially today, it is.

Purists will say that our role is to be impartial witnesses to history. That, like tech-orientated scribes, we record it for present and future generations and our role is done. But is it? And is it a role we should be so comfortable living with? Should we even wonder about that?

Let me give you a different perspective. Every single day we read about conflicts around the world – wars, long-term conflicts – that affect people of all walks of life, the torment or even extermination of people based on national origin, faith, sexual orientation, or anything that their stronger opponent usually doesn’t accept about them. We report on them and, so many times, we see that there is no end in sight. Don’t get me wrong, I’m not saying we should grab a gun and join the fight. But is just being a silent witness enough? It wasn’t for Kevin Carter, unfortunately.

And to answer my own question, no. It no longer is enough.

I read a lot of news, every day. It’s part of work and it’s become part of who I am. Over the last two months, I have consumed a huge amount of negative, stressful, and distressing pieces of news. Covid-19 has obliterated our reality, and the media was all too happy to diligently report on it. Panic, fear… they sell papers. Or, in today’s world, they get you a lot of clicks. Is it wrong to report on it? No. But the line between a normal account of an unusual situation and flat-out fearmongering and terrorising your audience can become pretty blurred – and it has lately.

I sometimes jokingly call myself a ‘professional reader of news’, meaning that I consume significantly more of it than the ‘average Joe’, and tend to ‘see through it’ better too. But even I am starting to interiorise this negativity to a scary degree. While the situation is dire, surely Covid-19 is not the only thing happening in the world. If the media’s appetite is for the negative, I can assure you that we still haven’t cured world hunger, racism, eradicated cancer, or achieved gender equality around the world, just to name a few issues that should be on the daily agenda.

Actually, the last two months have crystallised a whole new role for the media. The most humane and, perhaps, the most difficult of them all: giving people hope. Some outlets have already dedicated whole sections to good news.

Why is this difficult? Because covering the news can be somewhat of a cookie-cutter activity – you let the five Ws and one H guide you and, with experience, you’ll quickly have a press agency-style article in no time.

Giving hope, however, is a whole different ballgame. You would have to take on a role that is so much bigger than yourself. Something so new, that there are no cookie cutters for it. It would be a figure-it-out-as-you-go game.

It’s about first understanding your own impact on your audience and then owning up to the fact that, for example, in an era of wide-spread mental health issues (and Covid-19 will be a huge factor in this space going forward), you also have a duty to protect that audience. Because you have poured onto them all those articles that drew their clicks and rewarded you with traffic, interest and, in turn, profits. Because you owe it to them.

And, on a more noble level, because you can. Because you have the power. Because there is literally no one else that can do it.

CSR is Changing Around Us – In Fac... 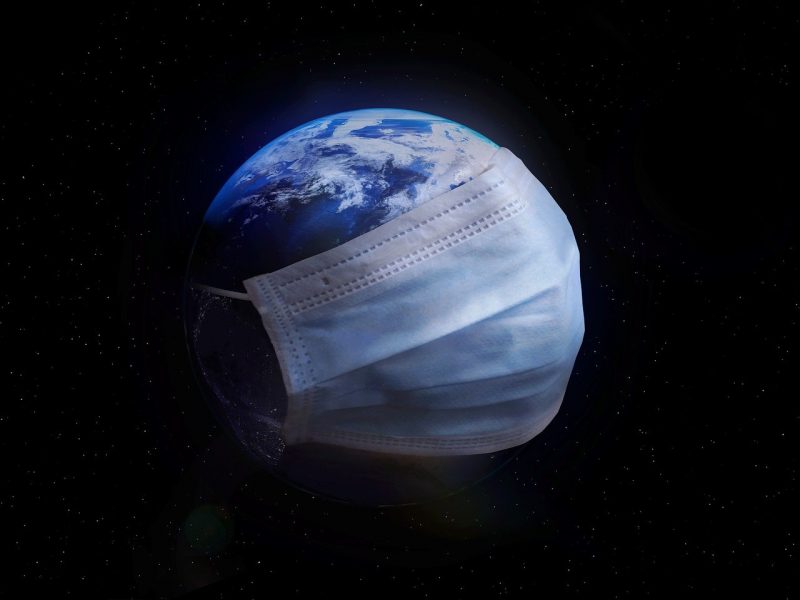 How the Coronavirus Crisis Wil... 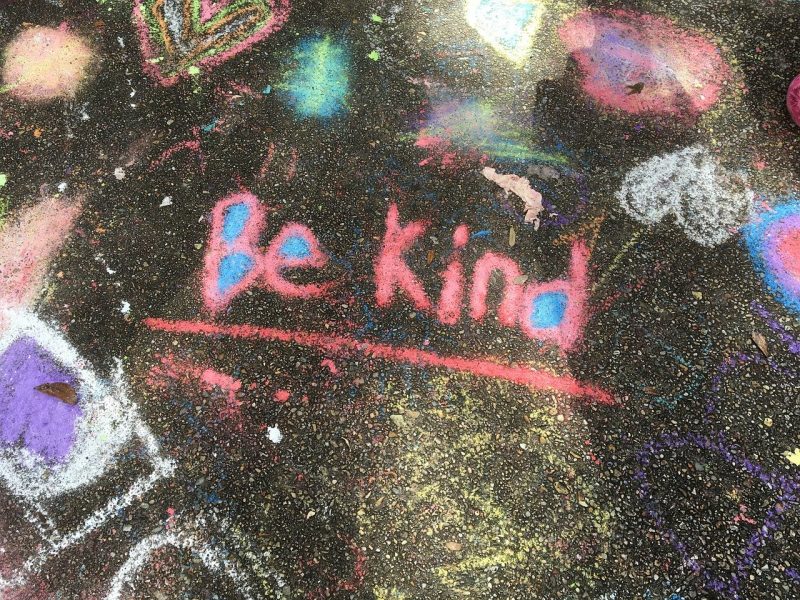 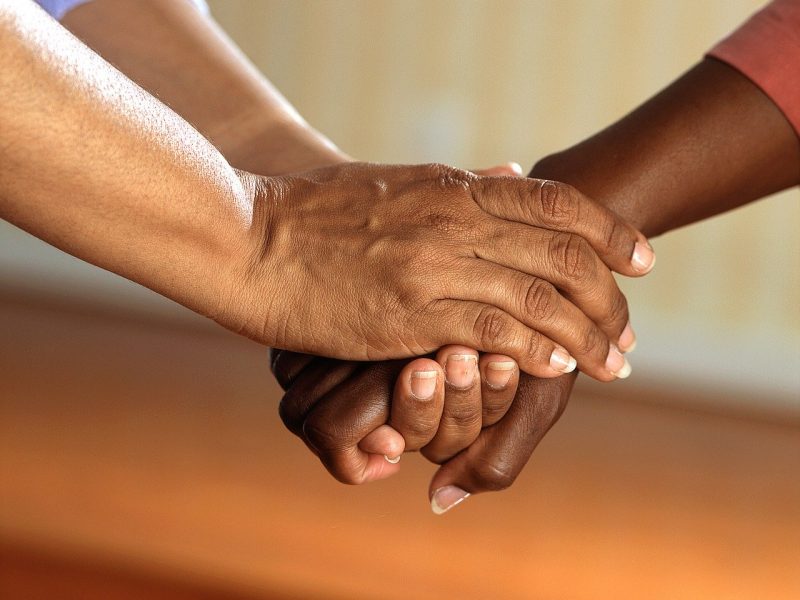