HomeInterviewSupport and care for asylum seekers and refugees 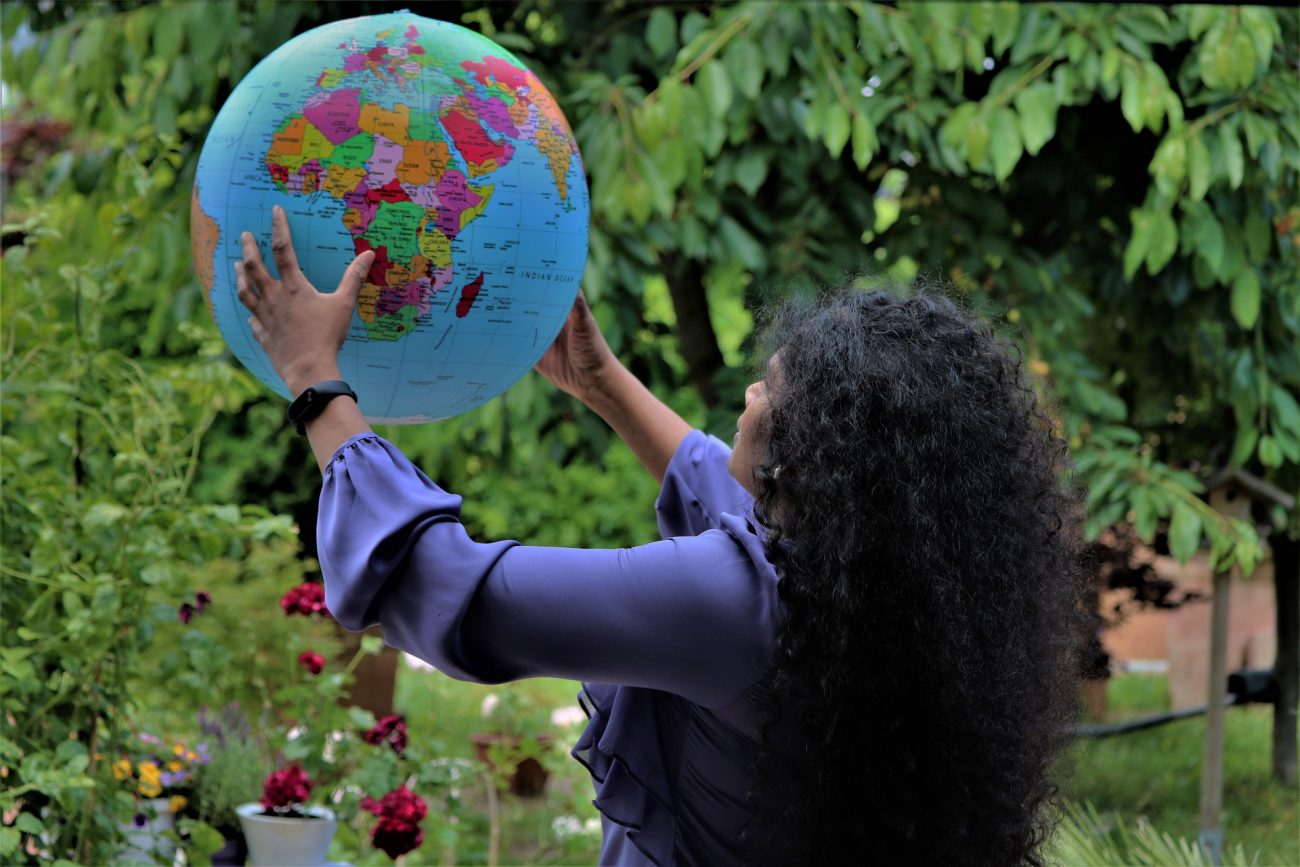 Support and care for asylum seekers and refugees

Ruth and her husband were asked to host a refugee for Christmas in 2015. The person was an asylum seeker from Burundi. They had spent the day with him, and that day was the beginning of their friendship. He was often invited to dinner and he would bring a friend with him too, who was also a refugee. Both of them are now employed by The Cotton Tree Trust. Not only that, they were the inspiration behind the charity.

Ruth and her husband did not know much about the situation of refugees and the hurdles they face, but through their new friends, they started learning more and more. At the same time, Ruth was able to obtain money for a charity and she had decided to spend in on creating The Cotton Tree Trust to help refugees and support asylum seekers.

Where did the name The Cotton Tree Trust come from?

The story behind the name of the charity is also interesting. The friend of the refugee they hosted for Christmas is originally from Sierra Leone. While everyone was gathered to think of the name of the charity, he told everyone about the cotton tree in Freetown, which has been there since 1787. It is a big landmark in Sierra Leone, it is where freed slaves would arrive. When people would see the tree, they’d go down praying in front of it, as it had become a symbol of freedom to many. Everyone in the room agreed that this is the symbol they want to portray.

The charity wants to help refugees and support asylum seekers to rebuild their lives in the UK. They are dealing with every beneficiary on a personal and legal basis, that being providing emotional, educational support, and legal support as well. They do not strive to become the size of a corporation; they want to remain a small charity which takes its time with people to make sure they’re getting along okay and that they’re not alone.

Smiles are a common occurrence for the charity. People arrive in The Cotton Tree Trust office with a feeling of hopelessness but when they feel that the people on the other side care and take their time with making sure everything is in order, they leave the office with a beaming smile on their face.

Supporting parents in childcare and education

Janet and Ruth share a story of an asylum seeker who wanted to study English and math. While refugees are generally not allowed to work and have limited studying options, they are allowed to study at GCSE level. The woman also had a child in nursery care.

However, nursery care was provided for a limited number of hours, which meant that the woman could not attend all her classes. To assist her, the charity contacted the nursery and explained the woman’s situation and since they’ve increased the hours they work with her child and all extra costs are covered by the charity. The are many other cases in which the charity has had to help. It is not easy for refugees, they only receive £5.60 per day to cover travel, food and all other costs that they have.

The effects of the crisis

The most affected by the lockdown branch of the charity is the education branch. The refugee that was a part of the founding of the charity goes to schools to talk to students to tell them what it’s like to be an asylum seeker, what it means to be a refugee, how people end up in the position to be a refugee and how people can grow and gather the strength to move on. This is no longer possible.

With the lockdown happening, the charity had to figure out how to continue supporting people, as many people found that their situation is changing from bad to worse. They started by setting up Zoom meetings, but they were not problem-free. Therefore, moving forward, The Cotton Tree Trust decided to pair every beneficiary with a staff member or volunteer. This was every person has someone to talk to 1-to-1. As the situation is very difficult for refugees, it is important that they have an individual to talk to so that they can share how they feel with someone. Many feel sad, lonely or even hungry. Extra support might be needed for asylum seekers during this time of uncertainty as well. They don’t want Zoom, because if someone is having issues with their internet, they will miss the meeting and end up not having anyone to talk to. That is why the charity has been on the phone since the beginning of the lockdown.

They share that they were lucky to have secured funding during the lockdown for supermarket vouchers, mobile WIFI devices and mobile phone top-ups. When the lockdown measures were loosened the charity organised a socially distanced gathering in a park. Many of the people there love the social gatherings and when they could finally meet up again, Janet said with a smile that the event was joyous, full of people who were happy to see each other.

What’s the next project on the charity agenda?

The Cotton Tree’s next project is called “The black lives project”. It is meant to celebrate black people who have inspired and affected our lives. The charity is reaching out to people to contribute to this project. It is a very important project for the charity, as many of its beneficiaries are from Africa and it is important that they feel included and accepted. A vital part of supporting asylum seekers is to show to them that they are a part of the community.

It is also important to say that, despite the charity having few workers, the public support and the dedication of all the staff throughout the crisis and beyond has been immeasurable. They also share how KindLink helped with the influx of donations during the crisis period and also the webinars from KindLink Global based on the different challenges that many charities faced during the biggest moments on uncertainty.