HomeInterviewRichard Collins, CSR Accreditation: CSR can be used as a source of competitive advantage 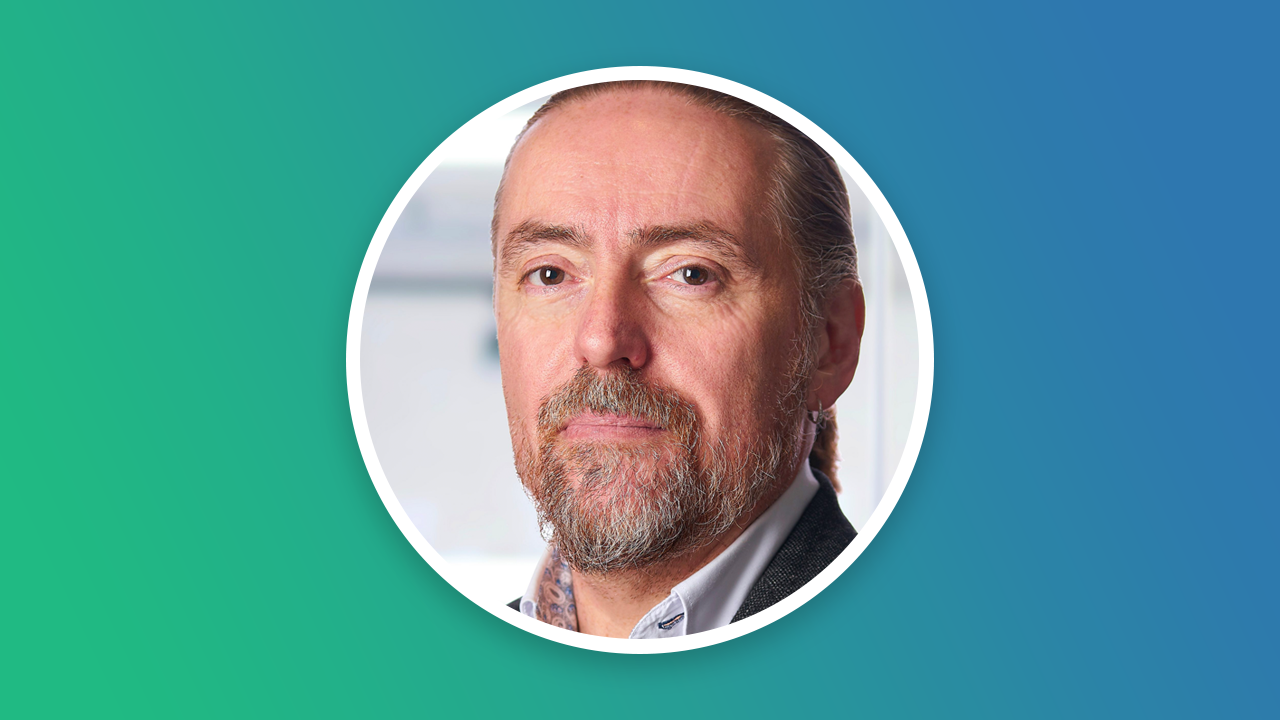 Richard Collins, CSR Accreditation: CSR can be used as a source of competitive advantage

Richard Collins, the co-founder of CSR Accreditation, believes that companies’ CSR efforts need to be independently assessed in order to truly determine which players are truly doing good, and which ones still need to learn how to deploy their corporate social responsibility effectively. As such, he founded the only body performing such evaluations in the UK and the corporates are starting to take note.

Why is there a need for an accreditation in CSR?

Richard Collins: It is important to show a level of impartiality when communicating your CSR achievements. The CSR Accreditation schemes provide a transparent platform that allows organisations to pull together their CSR activities against the CSR Four Pillars or environment, workplace, community and philanthropy. These activities must be supported where possible with evidence that can deliver reported impacts. This then forms the basis of a robust CSR Application, the application itself then forms the basis of an organisation’s evidenced CSR Policy. This application is then scrutinised by a totally independent assessment panel. It is the CSR assessment panel that determines the level of accreditation. Once a CSR Accreditation has been awarded an organisation can display the CSR Accreditation mark.

What does/should CSR mean for a business? Where does it/should sit?

Richard Collins: Driven by the heightened consumer awareness about environmental issues, coupled with tightening government regulations and reduced funds available for community projects, organisations are now looking for innovative ways to meet their social responsibilities. It is clear that firms who understand their social responsibilities and explore ways in which CSR can be built into strategy are more likely to reap the rewards of enhanced competitive positions in the future, benefiting not only their shareholders but all stakeholders involved and the society at large. There is now increasing recognition of the fact that CSR can be used as a source of competitive advantage through good corporate governance, effective execution of innovative social projects and ethical management.

In order to maximise this potential, it is essential for organisations to smartly communicate their CSR efforts to ensure that consumers view them as driven by intrinsic (genuine) rather than extrinsic (profit-led) motivations. Customers want to trust organisations they engage with. Employees want to work for values-driven employers and investors want to know that a company is addressing its ethical responsibility.

What are companies doing well in the field of CSR, and where are they still lagging behind?

Richard Collins: It is clear from our perspective that organisations of all sizes are delivering some level of CSR activity. It is amazing what we are already doing in the arena of CSR that we don’t talk about.

Many or indeed most of us will have already implemented positive action in one or more of the four pillars. Where organisations struggle is in measuring what they are doing and then communicating impact.

Organisations struggle when it comes to developing a CSR Strategy. They don’t quite know how to develop a policy that can help them audit and communicate what they are doing. This is often due to a lack of clarity around what CSR stands for and the clear financial and social values associated with delivering a clear impact-driven CSR policy. Organisations often fail to recognise the greater purpose that all audiences are coming to expect from them, that it is now more important than ever to show that we are doing everything we can to improve the world we live in for future generations, not only by reducing the negative impact we have on the environment but by building a better and cohesive society. CSR provides the perfect opportunity to tell your positive story.

When should companies start embedding CSR into their ethos?

Richard Collins: CSR should be embedded into an organisations ethos right from the beginning, it should be part of an organisations DNA and seen as being as important as financial planning and marketing. It is and an essential ingredient of any organisations business plan. However, it is never too late to introduce this process. As previously mentioned we are all doing things that sit within the CSR Four Pillars. The CSR Accreditation is a great way to pull together what you are already doing with regard to CSR. It helps you easily report on your organisations sustainable and community engagement.

The Accreditation application process provides a simple and straight forward template where you can record activity against the CSR Four Pillars of environment, workplace, community and philanthropy. Each CSR Pillar is designed to help you audit and impact report on areas such as energy performance, recycling, staff engagement, health and well-being, community engagement and supporting local and national charities.

What are the most common mistakes companies make when managing their CSR?

Richard Collins: It really comes down to planning and communicating. By planning out CSR as part of an organisation’s overall plan, organisations can ensure that profits and increasing shareholder value don’t overshadow the need to behave ethically to their stakeholders. They should start by Identifying their own key CSR stakeholders and then building a policy around their company’s core competencies. Without focus and alignment around what your business already does well, CSR efforts may be less effective. And organisations should also recognise issues that matter to their customers and develop CSR initiatives that make their employees proud. And importantly you must measure the Return on Investment. So often organisations don’t do this and therefore cannot show impact. The biggest failing we see is the lack of supporting evidence.

How Your Corporate Responsibility... 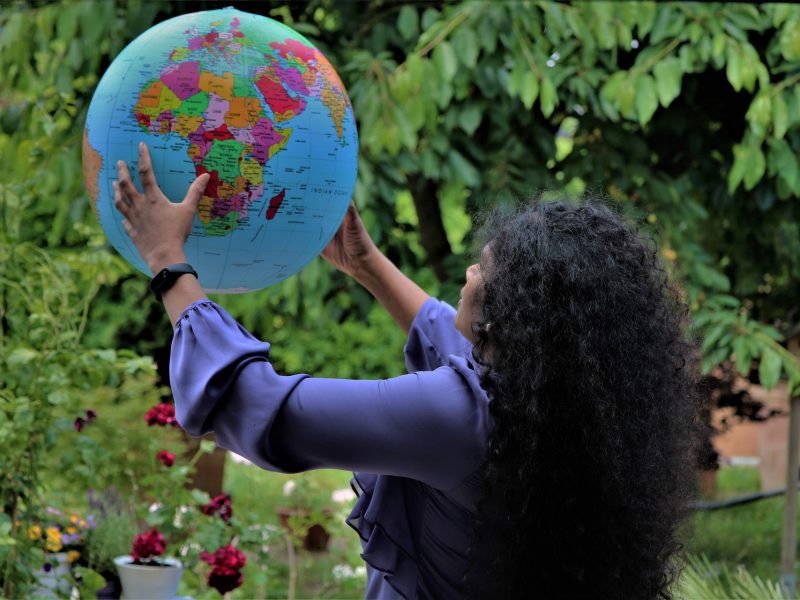 Support and care for asylum se... 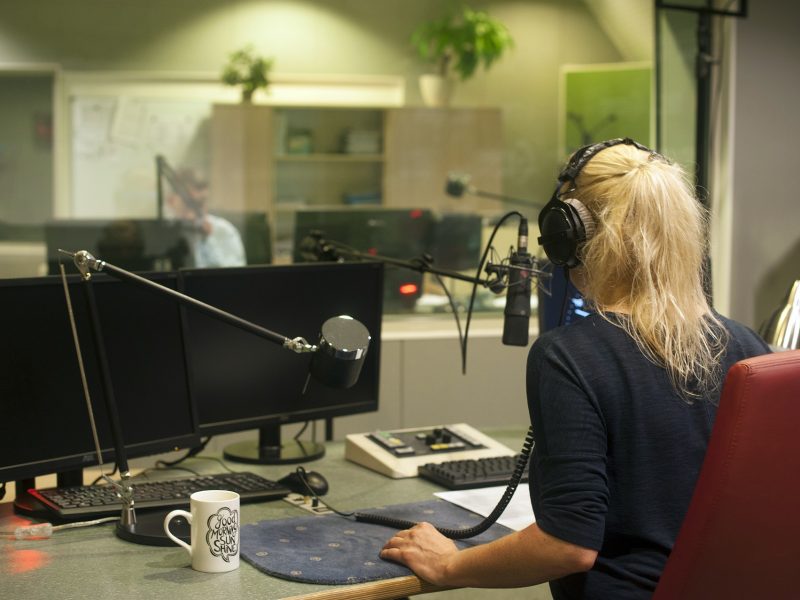 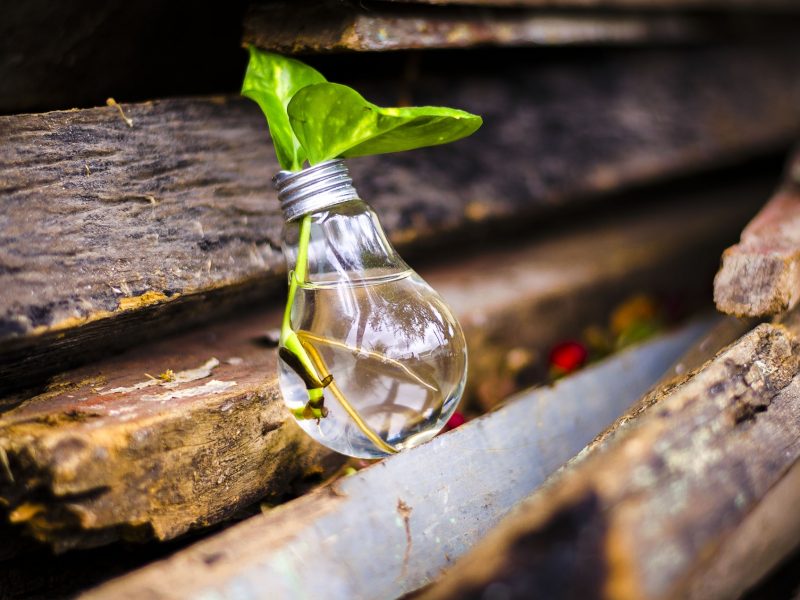